What are the signs and symptoms of PCOS in Women 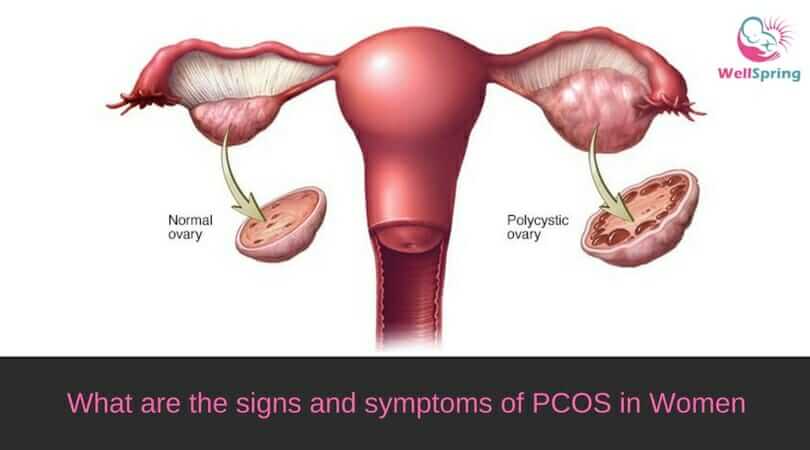 Polycystic Ovary Syndrome is a condition widely occurring in women of this age. It is basically a condition in women that have a deep effect on the hormones. This problem is mostly seen in women aged between 15 and 44 years. These years are the years when a woman experiences womanhood completely. All its pleasures and setbacks.

Woman come to know about their PCOS problem when they are suffering from infertility or irregular periods. PCOS is suggested to be one of the prime reasons in leading to infertility. Although there are option like infertility treatment through IVF technique and surrogacy in Gujarat, Maharashtra, Madhya Pradesh, West Bengal, Tamil Nadu, and for that matter, in the whole country, it should be the last resort and the prime focus should be to cure infertility and to not let it happen in the first place.

Talking about PCOS, the term ‘polycystic’ may give you an idea that the PCOS condition would mean that there are multiple cysts in the organs, but it is totally different. PCOS has nothing to do with cysts, this condition is pertaining to the hormonal imbalance in a woman. PCOS can be treated by the IVF PGS treatment in India.

Females secret two hormones against men who secret only one hormone, which is called androgen. Women also produce small amounts of androgen in their body. PCOS is the condition when the amount of androgen produced in a female is more than usual. Androgen is produced in the ovaries and adrenaline gland. When the levels on androgen in a woman’s body increases, it starts interfering with the process of egg formation and ovulation. Rendering problems in menstrual cycles, ovulation process, and the natural process of a culmination of the egg and the sperm.

PCOS can be a complex condition to be identified the symptoms, causes and effects of it need not be identical for all women. PCOS can be diagnosed in different women at different stages and for different reasons.

The PCOS syndrome affects the levels of all hormones, the reduced levels of estrogen, progesterone (the female hormones) and increased levels of androgen (the male hormone) affect the reproductive organs in a woman ultimately leading to infertility. Some signs of PCOS are evident from the time a female gets her first period, while some symptoms are misleading and point at some other diseases, while some women only find out about this when they run different tests while facing problems in pregnancy.

Some of the observable signs and symptoms of PCOS are:

PCOS is a dreadful condition some women suffer. Skin and hair problems, over weightiness, acne, baldness, and irritation due to disturbed menstrual cycles are troublesome to a woman. It becomes very difficult to cope with all of this.

It is always better to get the diagnosis done with Best IVF doctor in India and prevent the effects of infertility which can be traumatic for women. There are ways to treat PCOS and lead a normal life but the first step is a diagnosis. 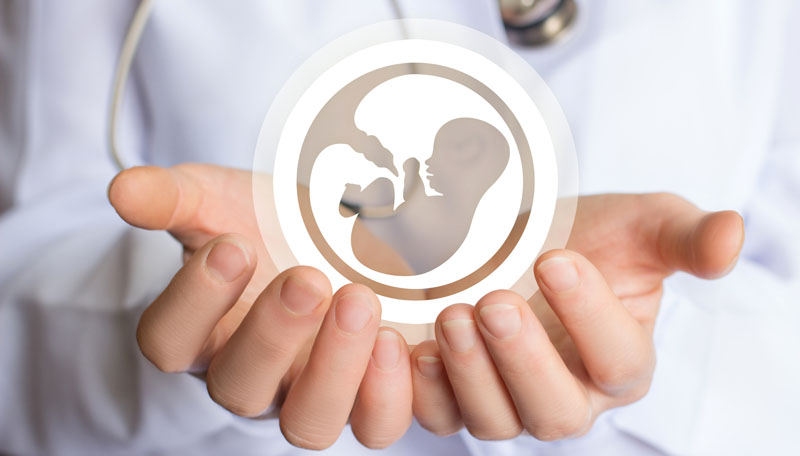 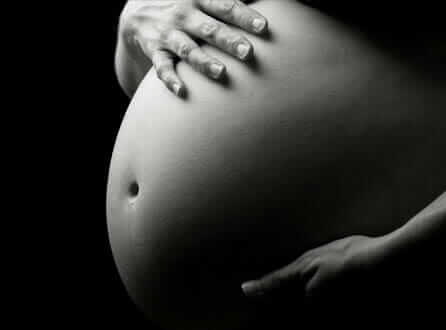