PCOS and Infertility – How to get Pregnant with PCOS 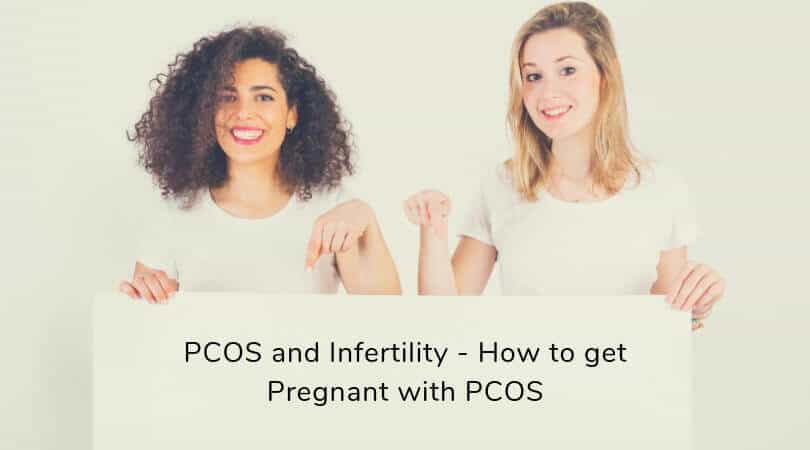 What is PCOS or Polycystic Ovary Syndrome?

Polycystic Ovary Syndrome commonly known as PCOS is a syndrome in women which affects the hormonal levels. PCOS and Infertility are common in most of the women. Women troubled by PCOS have the symptoms like:

What makes PCOS worse is that it is observed to affect women between the age of 15 to 30 which is the child-bearing age. Hence women with PCOS conditions are prone to infertility and face some complications in either conceiving or during the pregnancy.

What is the treatment of PCOS?

Having said that, having PCOS doesn’t mean that the women cannot be pregnant. There are so many options for taking the right medications to consult an expert from the IVF center in India to get pregnant experience motherhood. Below are some of the way to get pregnant and combating infertility: 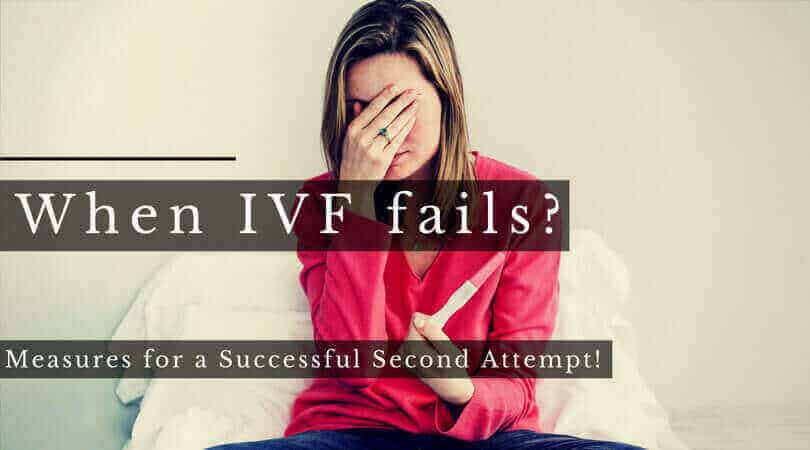 When IVF fails – Measures for a Successful Second Attempt 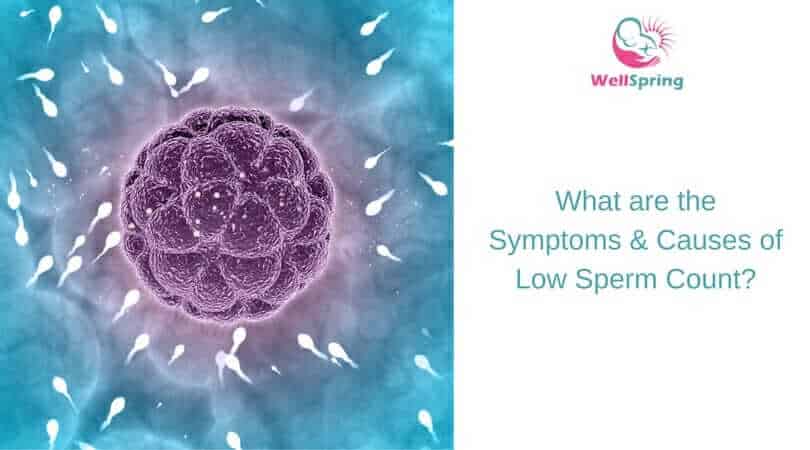 What are the Symptoms & Causes of Low Sperm Count?