Reasons why to do Surrogacy Treatment in India 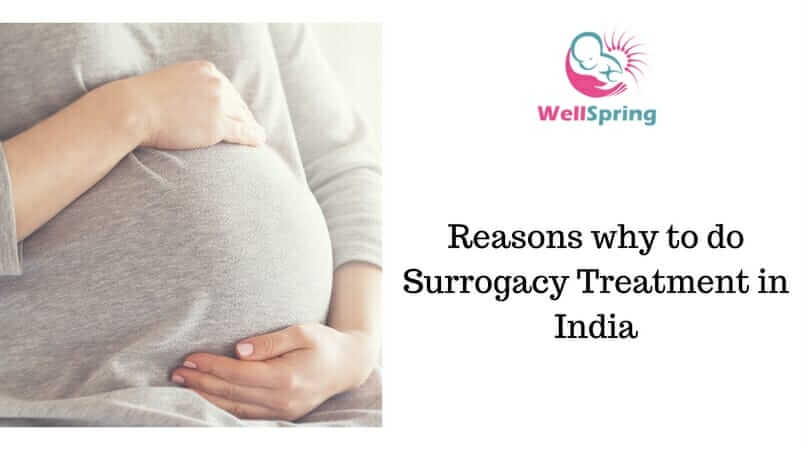 Surrogacy has always been a debatable topic of discussion all over the world. Renting someone’s womb to give birth to one’s baby is termed as slavery by some. Also, it is considered inhumane to take away the child from the woman after she has borne the child for 9 months. On the other hand, surrogacy is one noble service provided by a woman to the couple who is willing to start a family but is facing some biological challenge.

The debate around surrogacy has made the world bipolar. There has been a lot of conflicts even in India for regarding the legality of Surrogacy.  Many raised opinions that there are homeless children who might benefit if people go for adoption instead of surrogacy, some termed it as a labor and some just called it ‘exploitation of woman’. Against this, many other arguments were raised stating that, surrogacy has been in the Indian culture for a really long time. Some posed the argument that every couple should have the choice to have their own baby and so on. Then finally in the year 2002, the Supreme Court declared surrogacy to be legal and empowered couples to choose the way they want to give birth.

The idea of a woman carrying a baby which is not hers for 9 months for another couple who is not able to conceive is not looked down upon. It is rather legal.  Post the legalization of surrogacy, India has welcomed surrogacy with open arms so Surrogacy in India is not hidden things nowadays.

Infertility has been increasing in couples due to bad lifestyle and incorrect food habits. It is a challenge many people are facing. There are many couples who want to conceive but are unable to through natural process. There are many options to conceive artificially. But there are some ways which run high risks of causing some difficulty in the life ahead, either to the baby, or the mother. Hence many people resort to surrogacy.

All such people from around the world are looking at India as a secure hub for surrogacy. India is emerging as one of the sought destinations for surrogacy because of the availability of Best Surrogacy Clinics in India. There are several reasons for India to be looked at by the world for surrogacy. Some of them are:

Legalization:
In some countries, Surrogacy is still recognized as illegal and immoral. The surrogate mother is not accepted by the people of those countries. But Surrogacy treatment in India, due to the legalization, Surrogacy is looked at as just another way of childbirth. The surrogate mother is taken care of well by the Surrogacy hospitals in India and family members. The parents of the child are also not looked down upon.

Low cost:
India is very popular among western nations for low-cost surrogacy. In the industrial nations, including the USA and UK, the couples want to go for Indian surrogates because the cost in their countries is very high. The clinics in India are technically advanced. They offer hygiene, proper medical care to the surrogate and the child, they keep a proper track of the baby’s growth and form detailed reports. All this at a cost which is almost one-third of what is charged in other countries.

Safety:
Surrogacy treatment in India is very safe, legally and medically. The laws in the country safeguard both, the surrogate and the couple. There are many agencies which facilitate surrogacy in India. These agencies take care right of the legal matters right from the embryos are planted to the baby is handed over to the parents. They have proper documentation and accounts maintained are highly reliable.

Love for India’s culture:
India’s culture is known to the world as the land of great Holy Scriptures, home to some legends, land that produced yoga, family oriented and a place where people with clean hearts reside. This is one of the main reasons for people from the world to seek Indian surrogates. They have strong beliefs that Indians are reliable and trustworthy.

India as a destination for surrogacy says a lot. It takes great courage to trust another woman with one’s baby and due to the medical advancements, legal execution of Surrogacy in India and other factors mentioned above, India is emerging as an International destination for Surrogacy. 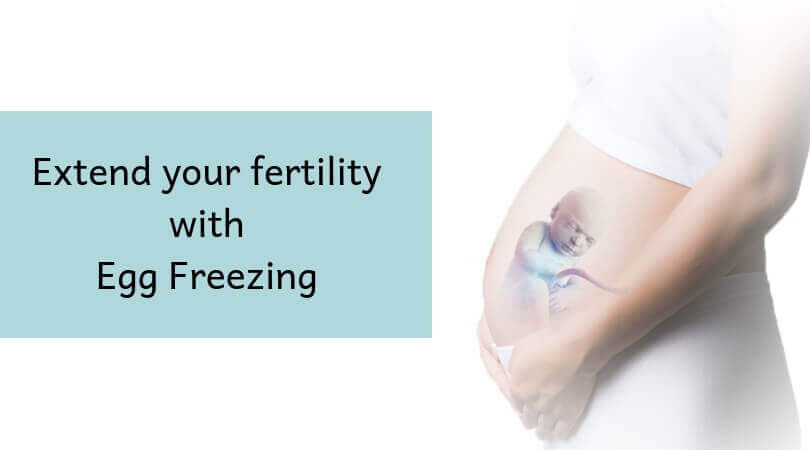 Extend your fertility with Egg Freezing 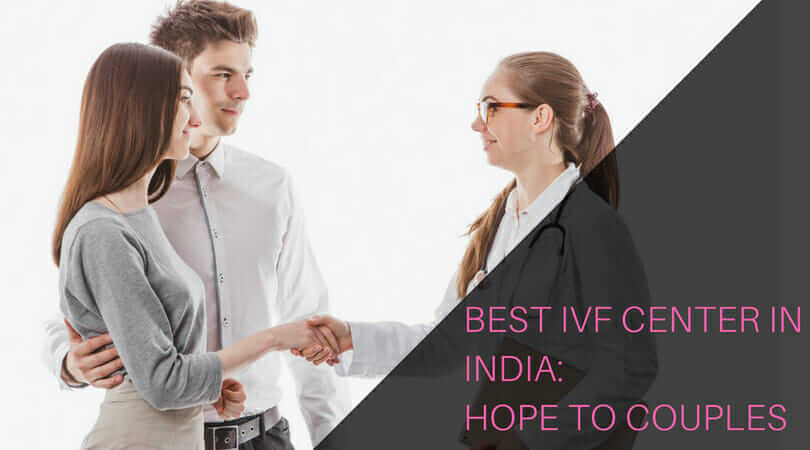 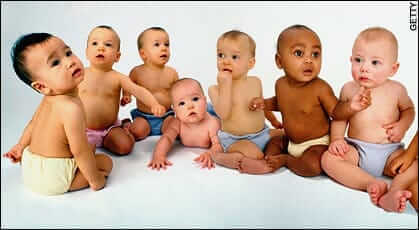