What is Ovulation and how it is related with getting pregnancy?

Wellspring IVF & Women’s Hospital  »  What is Ovulation and how it is related with getting pregnancy?

Ovulation is the process where an egg is released from the ovaries. During the menstrual cycle, changes occur in a woman’s reproductive hormones. This stimulates her ovaries, which is where her eggs develop. And while multiple eggs are produced, only one egg is released by the ovaries. In certain cases, a second egg might be released 24 hours after the release of the first one. This is known as multiple ovulation and leads to the conception of non-identical twins.

As the ovaries prepare to release an egg, the inner lining of the woman’s uterus (which is also known as the endometrial layer) prepares to receive the fertilized egg. This change is caused by hormones and results in the endometrial lining changing and becoming thicker.

Ovulation normally happens between days 11 and 21, although every woman has her own ovulation schedule. That’s why if you are planning to get pregnant, it’s important you keep track of your ovulation and fertile period. This helps you understand when is the best time to engage in sexual intercourse to increase the chances of getting pregnant. This is important because the ovum lives for just 24 hours, which means it has to be fertilized within 12 hours of ovulation to increase your chances of getting pregnant. Couples wanting to have a child are recommended to have sex before ovulation, which ensures sperm (which normally live inside the female reproductive tract for 3 to 5 days) are waiting to fertilize the released egg. Sexual intercourse at the exact point when ovulation occurs, therefore, is not needed.

If the released egg is successfully fertilized by the sperm, the egg (now on the way to become an embryo) travels to the uterus, which has been preparing itself to host the fertilized egg since the time ovulation began. After it enters the uterus, the fertilized egg attaches itself to the uterine wall. You are considered to be pregnant only if this implantation into the endometrial layer is successful. From the egg getting fertilized by the sperm to its successful implantation into the endometrium, the entire process takes between 7 to 10 days.

This shows that proper ovulation is a mandatory part of achieving pregnancy. Women with irregular periods may not be ovulating regularly or might even suffer from anovulation, which indicates absent ovulation. This is one of the most causes of infertility among women and needs to be addressed at the earliest.

Infertility can be treated by visiting the best place for IVF in India where you can get the best treatment at affordable IVF packages. 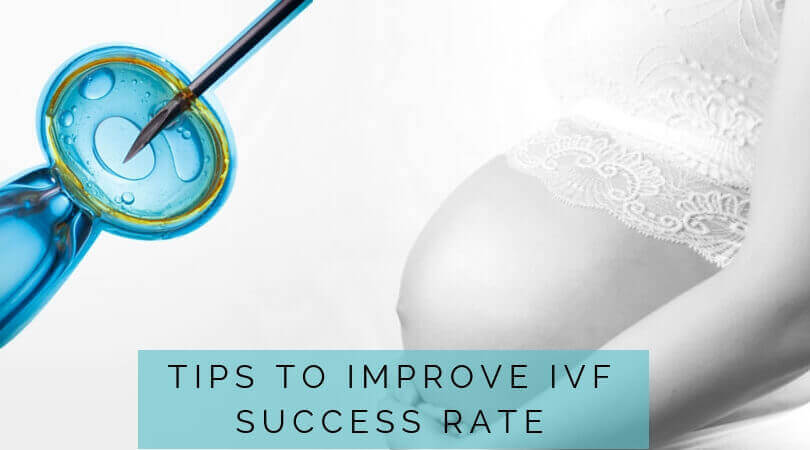 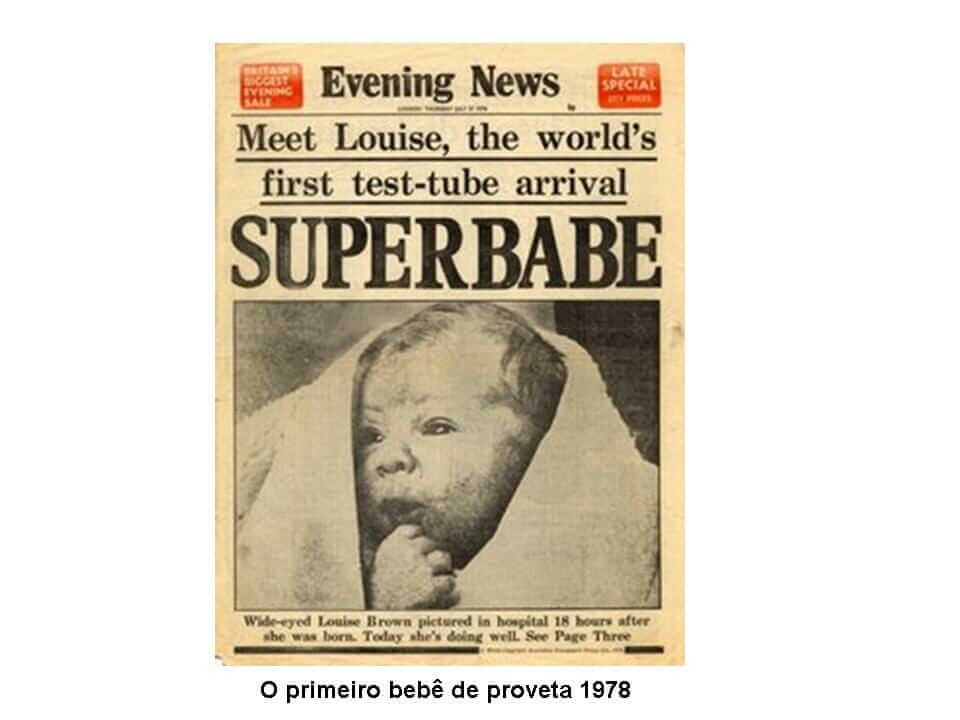 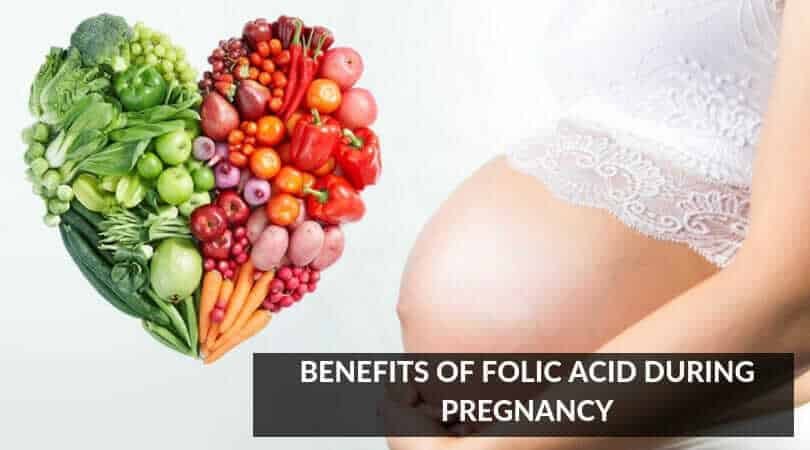 Benefits of Folic Acid During Pregnancy